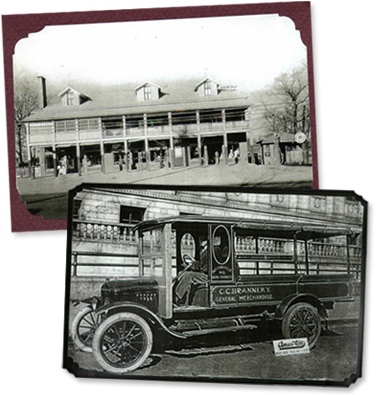 The Rich History of Branneky Hardware. 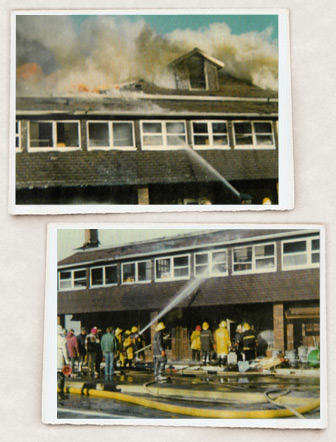 The St. Charles Rock Road started out as an Indian trail. The trail’s name changed many times over the years. From the “Bourgmont’s Trail”, “El Camion Real” to “Boon’s Lick Trail” and was the beginning of the Santa Fe & Oregon Trails.  At the end of the Civil War the dirt “St. Charles Road” named the time, was rebuilt with compressed layers of stone and was then known as “The Rock Road”.  In 1921, the stone was concreted over and renamed the “St. Charles Rock Road”, the first concrete state highway and oldest road in Missouri!

To all our loyal & new customers that have traveled down this wonderful road with us,
thanks for your business!  ~The Branneky Family